What Font Was Used in the Ice Age Posters and Logo?

The font used in the film Ice Age is called Ice Age. FZ Fonts is the creator of this font. This font is only free for personal use because it is licensed as Freeware, and commercial use requires a contribution. Just click the following link to download it.

This popular American media series tells the tale of certain mammal survivors of the Paleolithic Ice Age. Blue Sky Studios is the company behind the Ice Age film series. This cartoon has the voices of Ray Romano as Manny, John Leguizamo as Sid, Denis Leary, and Chris Wedge, among others. Consequently, animation faced considerable criticism for not being scientifically correct despite being one of the all-time biggest-grossing series with $6 billion in revenue up through April 2016.

Sid, a talkative sloth who is left behind by his family in Ice Age 2002, meets a mammoth that is moving north and decides to join him. 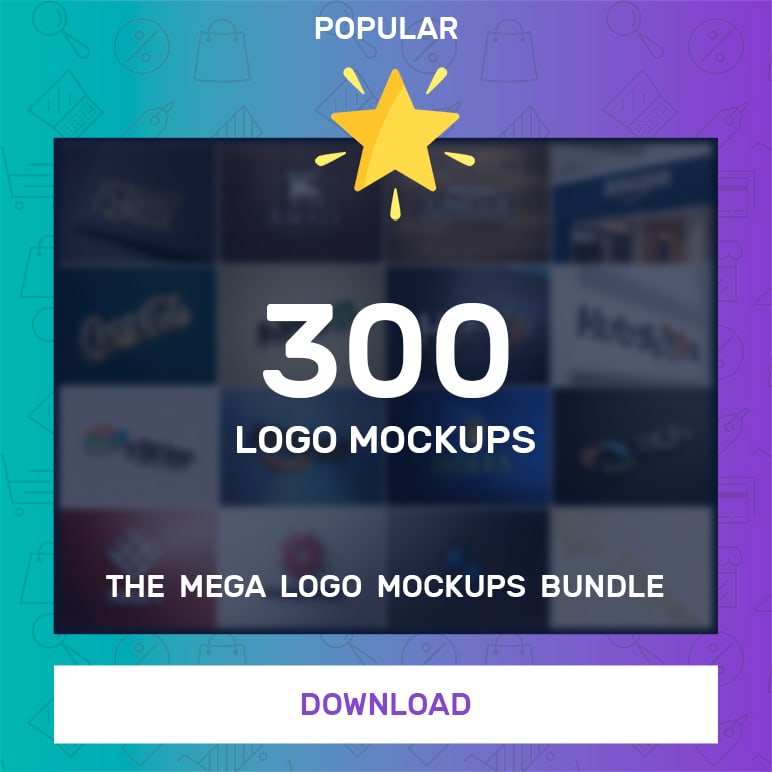 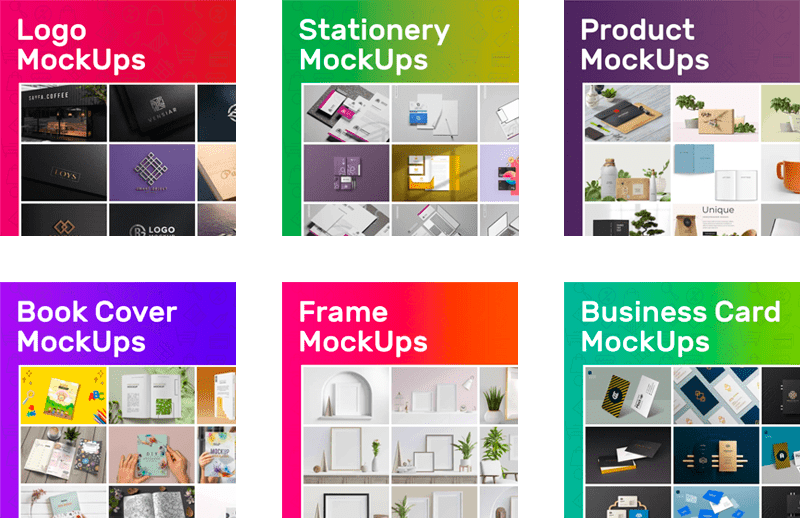 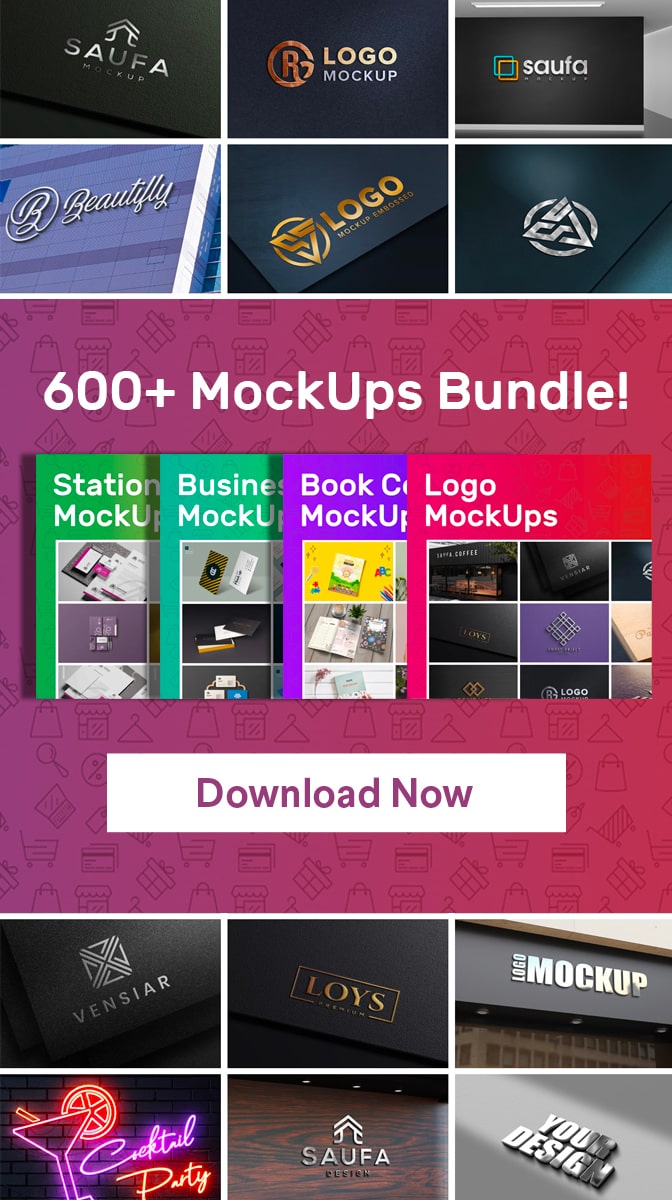